Skip to navigation
ARE YOU SEARCHING FOR TRUSTED LEGAL COUNSEL? PUT OUR EXPERIENCE ON YOUR SIDE 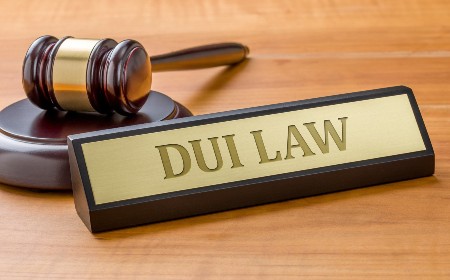 BE PROACTIVE AFTER YOU’VE BEEN CHARGED

In Indiana, OVWI’s stay on your record forever. You can, however, get an old charge cleared from private background searches. This type of expungement can be handled by your attorney.