ARE YOU SEARCHING FOR TRUSTED LEGAL COUNSEL? PUT OUR EXPERIENCE ON YOUR SIDE 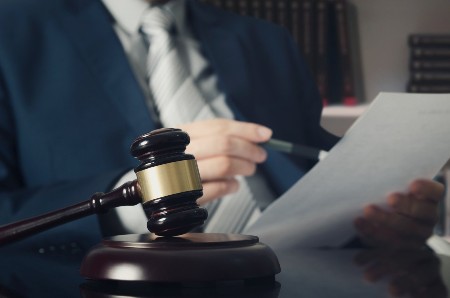 The Indiana General Assembly passed a law in 2011 that allows individuals to have portions of their criminal records expunged. This law, though called the “expungement law,” does not permanently erase your criminal history—it only hides it from organizations or individuals seeking a background check. If you want to clear your name in Indianapolis, IN, Mark K Sullivan & Associates may be able to help you. Call 317-927-8249 today to speak with an attorney about clearing your past criminal record.